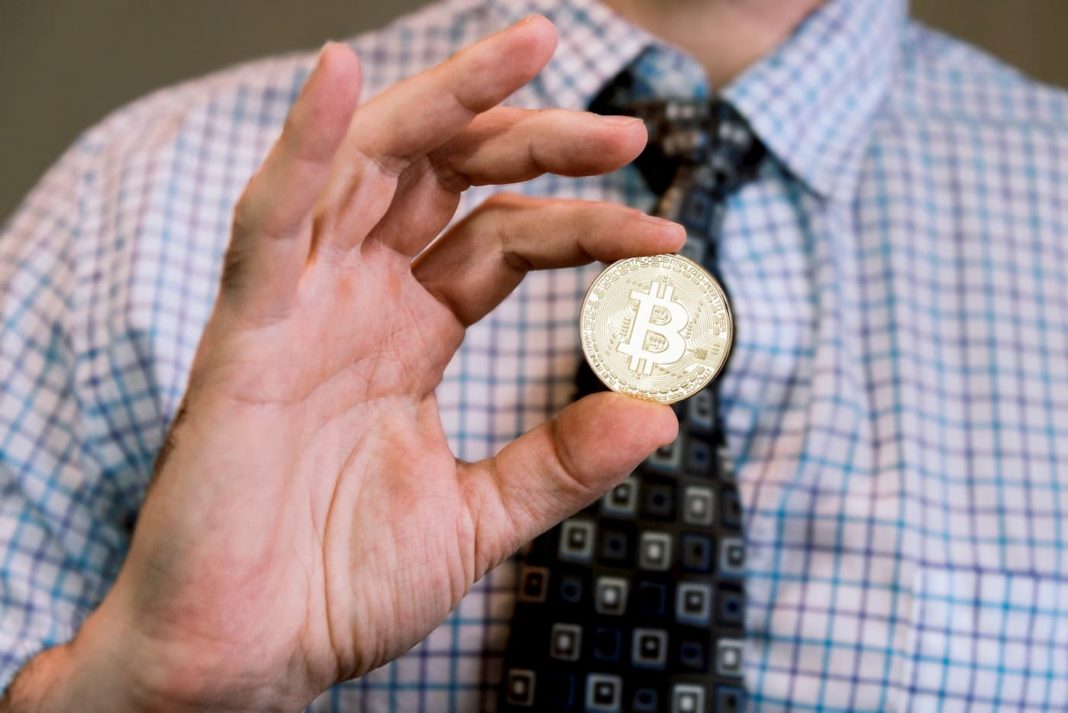 Grayscale Investment is a company that provides information, technology, and access to investors interested in entering the cryptocurrency space. They last piqued our interest with their paper advocating for Bitcoin to replace gold as the international currency standard. They have since launched a website devoted to the principle of “Drop gold. Go Digital.”

Grayscale works with institutions investing in both a single coin and a diverse portfolio of cryptocurrencies. The second quarter report that Grayscale recently published gives us a mere glimpse into the world of institutional crypto trading.

Grayscale was founded in 2013, just before Bitcoin’s first big spike and well ahead of the 2018 bull market. However, it was their best quarter since late 2017 and the set-in of the crypto winter. Grayscale’s assets under management tripled this quarter, according to the report. This helps to confirm what we’ve all been hoping – despite recent ups and downs, the crypto winter may be over. The company now holds US$2.7b in assets under management. That’s compared to their record high of US$3.5b in December of 2017.

Another interesting note has to do with Bitcoin and new accounts. Grayscale saw nearly as much new Bitcoin investment in April of this year as in Dec 2017 when Bitcoin was at its highest. April is also the month that the value of Bitcoin rose by almost a thousand dollars. This started the general up-trend that continued until last week. This correlation further suggests that institutional investors may have contributed to the Bitcoin bull market.

The report also details a rise in off-shore accounts compared to US accounts. This could be the result of large-scale crypto adoption in Venezuela and Turkey. However, this is just a guess, as the report did not disclose which countries the accounts were based in.

An Interesting Note on Ethereum

We keep talking about Bitcoin as though Grayscale doesn’t work within other cryptocurrencies. It does, but according to the report, about 75% of their average weekly investments are in Bitcoin. This helps to confirm the understanding that the first cryptocurrency remains the strongest and most popular.

However, investments in altcoins are up to almost a quarter of new investments. This is to be expected as institutional investors are often interested in diverse portfolios to protect their assets. That’s compared to crypto zealots who tend to have one preferred coin regardless of how it performs against other cryptocurrencies.

The fact that most new investments through Grayscale is in Bitcoin doesn’t mean that the report had nothing to say about other cryptocurrencies.

In fact, the report had some very interesting news about Ethereum and Ethereum Classic. Both of these altcoins were sources of significant numbers of new investment. The authors of the paper say that this could signal the start of a new “alt investment cycle”. That could bode well for Ethereum advocates.

We’ve been wondering and speculating a lot recently on what institutional investors were up to. This report gives us a more solid understanding of their new role in the crypto world. It will also be interesting to see whether the authors’ predictions regarding altcoins will come to pass in the near future.